We haven't found any reviews in the usual places.

Ronald Bergan is one of the world's best-known writers on film. He contributes to The Guardian and The Independent and has written numerous TV documentaries which have been broadcast all over the world. His books have been widely praised on both sides of the Atlantic. 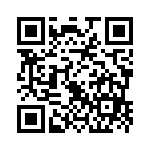